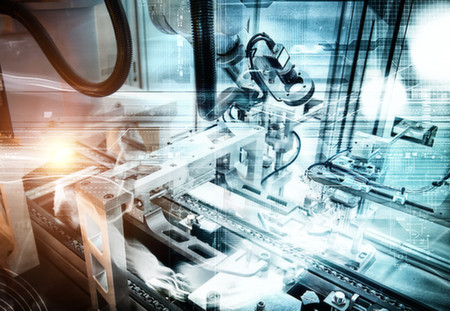 Modernization of our production tools

Schrader Pacific Advanced Valves, as a part of the strategic sector of the automotive industry, benefits from French state support as part of the recovery plan. 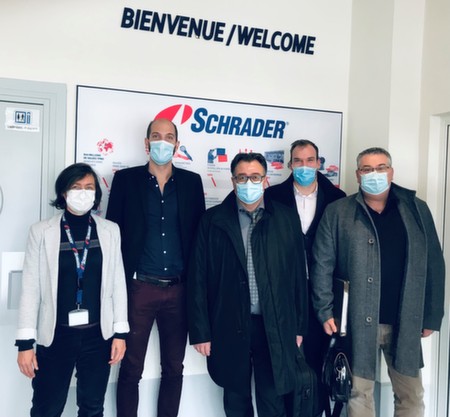 Schrader Pacific Advanced valves enhances its presence in Germany through a partnership with the CCI Franco-Allemande of Sarrebruck. 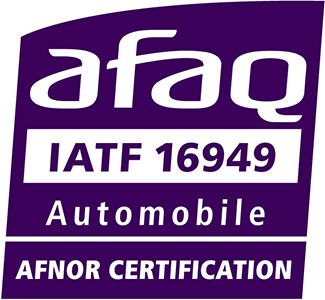 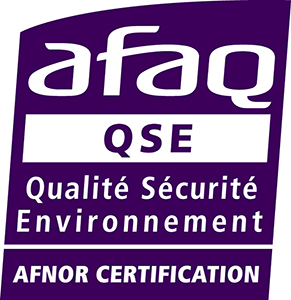 Over 100 years of industrial history

Over 100 years of industrial history

Schrader Pacific Advanced Valves’s history was originally that of a family enterprise. August Schrader left his native Hanover (Germany) around 1840 to emigrate to the United States. A mechanic by trade, he opened his first workshop for the turning of brass parts in New York in 1844. He designed brass parts for his New York neighbours, the Goodyear Brothers, as early as 1845, making valves and fittings for air cushions and other rubber products. In 1891, August Schrader turned his attention to bicycles and their new tyres, inventing a bicycle valve (the same as that still used today on many models!) and filed several patents. His son George took over in 1892, and further developed the production of valves for the bicycle and then automotive industries.

In 1895 he registered the “SCHRADER UNIVERSAL” trademark. The year 1898 marked a turning point for the company, with the creation of the valve with its standardized interchangeable core that would definitively ensure the success of the brand.

That same year, a certain Paul-Edouard Dubied, a Swiss manufacturer of knitting machines based in Couvet, decided to create a first subsidiary in Pontarlier in the Doubs department of France. The factory, which would go on to specialize in bar turning and the manufacture of rivets, bolts, keys, and bicycle rack nuts in their millions, was first located in the city centre before moving in 1908 to the current site on Rue de Salins.

In 1960, the subsidiary of the Swiss group Dubied was bought out by the American Schrader.